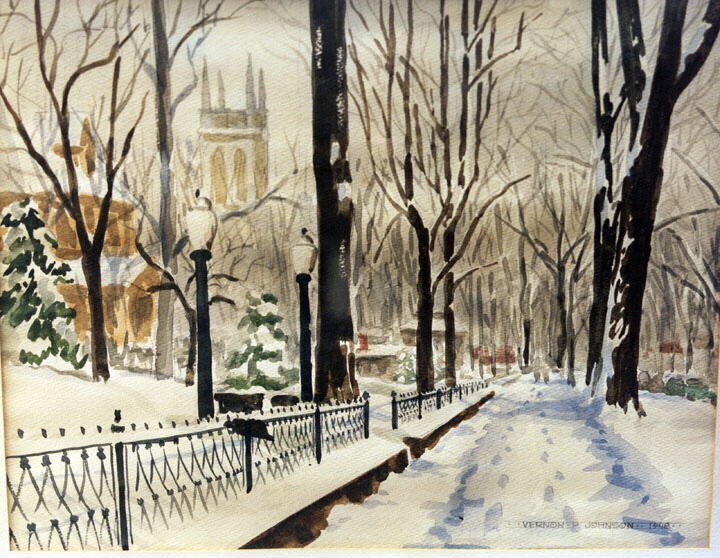 This was a fun collaboration with Stella! Check out her blog if you haven’t!

Thank you for stopping by Invincible Verses.